Upon the development of a new world-wide brand identity, Hilton International invited a number of sign manufacturers, including astley, to develop new signage proposals. Part of the design criteria was that the illuminated lettering appeared blue during the day and white at night. Many prototypes to achieve this effect had previously been carried out by others in the UK & USA but with minimal success. Production prototypes were so successful that we were commissioned to design, manufacture and install a full size pilot scheme for the London Heathrow Hotel. The prototypes proved to be a major success and consequently we were asked to fully develop signage guidelines, execute an audit of the UK estate and present proposals - now working under an open partnership
agreement.

Upon sign-off of the proposals we executed a major nation-wide planning exercise liaising with local authorities throughout the country with a tremendous success rate. A dedicated Project Management team ran the project from start to completion overseeing all aspects of design, planning, production and installation. The signage ranged from individual internally-illuminated letters and cartouches, stainless steel fascia signs, remote directional signs and impressive monolith signs. The project duration was just 8 months and during this period we designed, manufactured and installed signage at 82 Hilton Hotels throughout the UK.

Astley continue to support Hilton Hotels and their associated brands (Double Tree / Hampton by Hilton / Hilton Garden Inn / LXR) across the UK with their rebrand programmes. 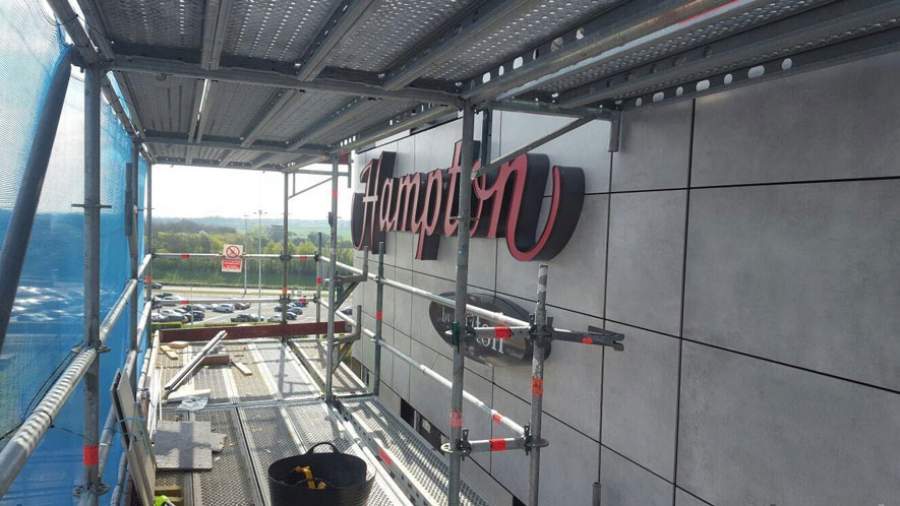 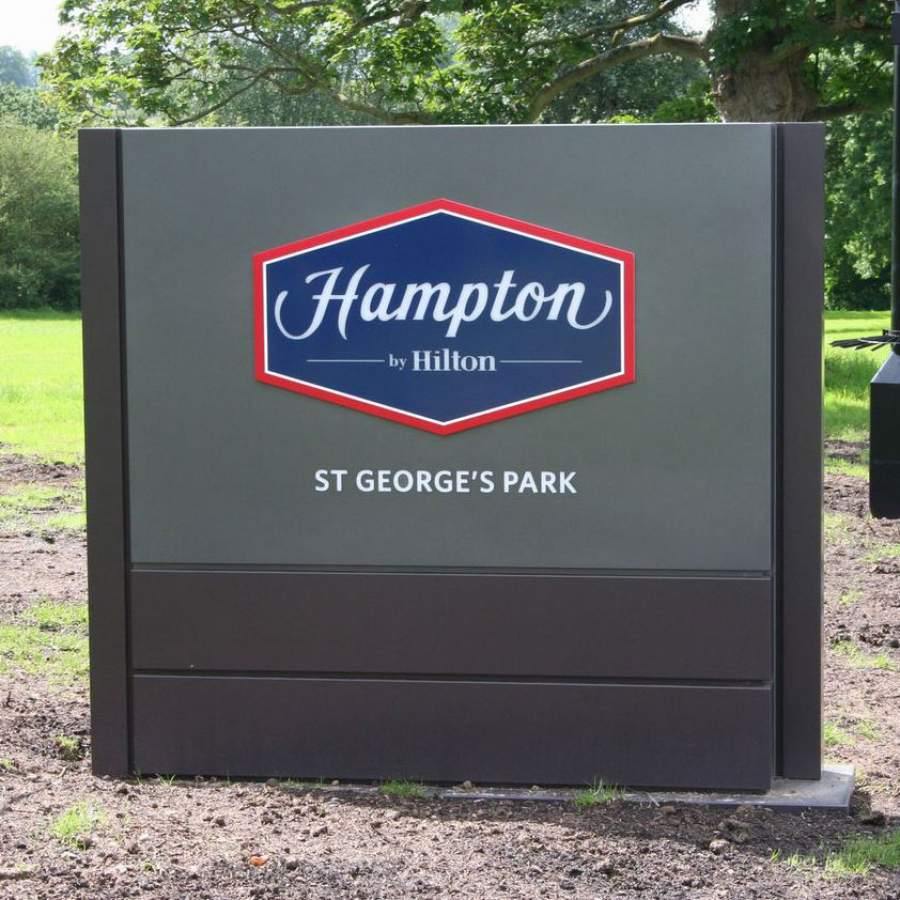 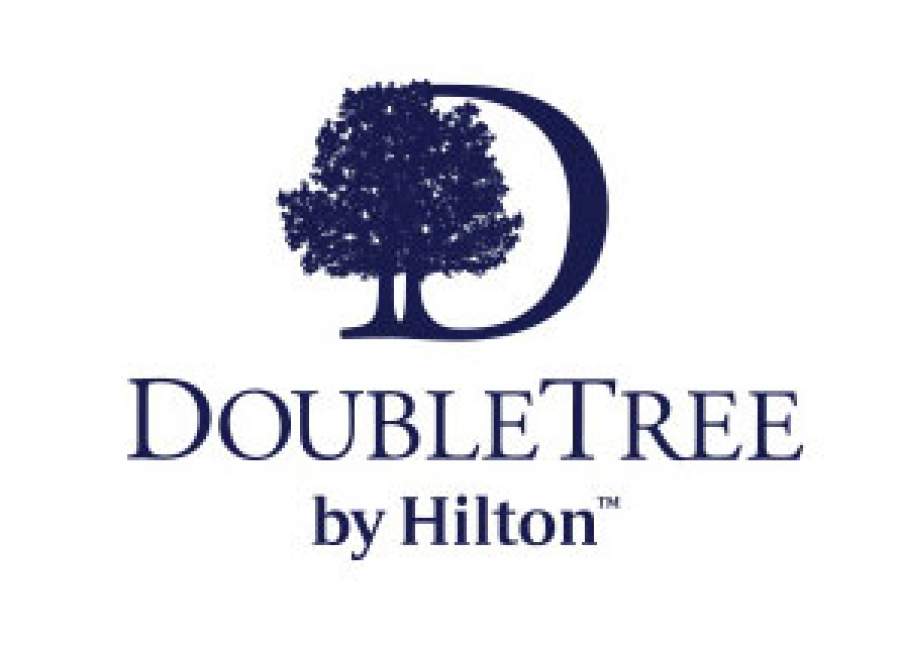 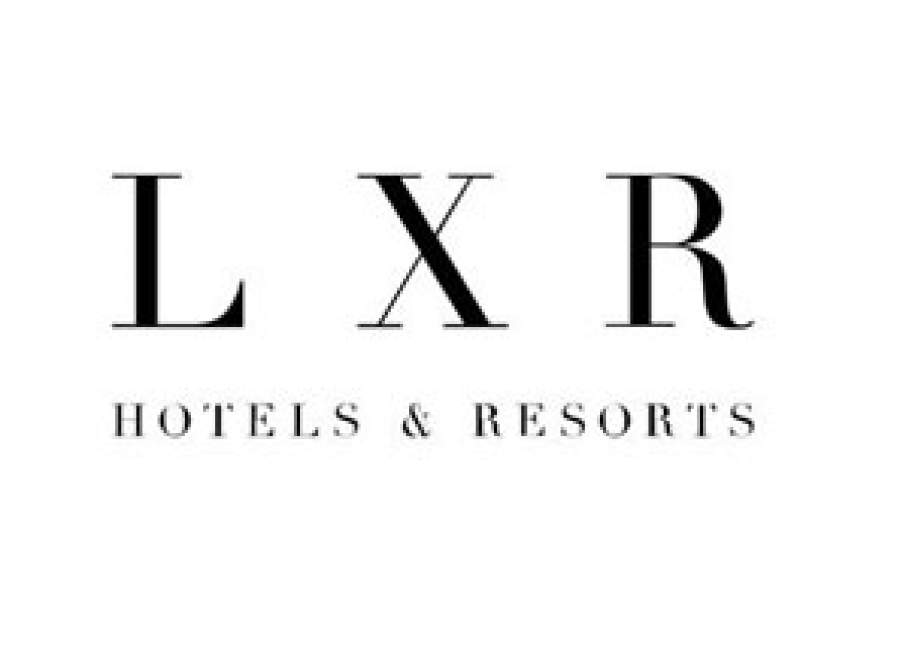 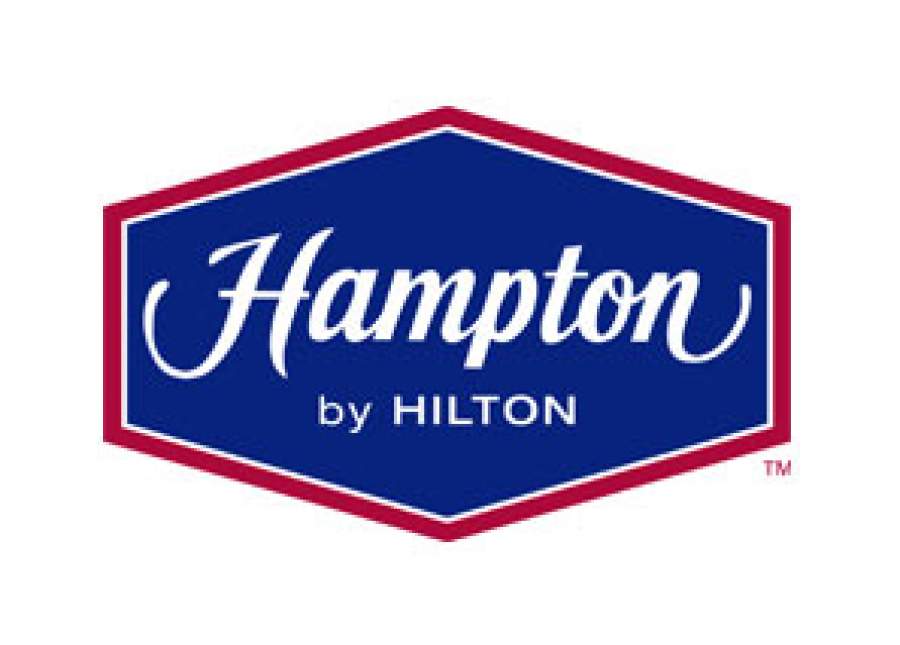 the experts in hospitality signage